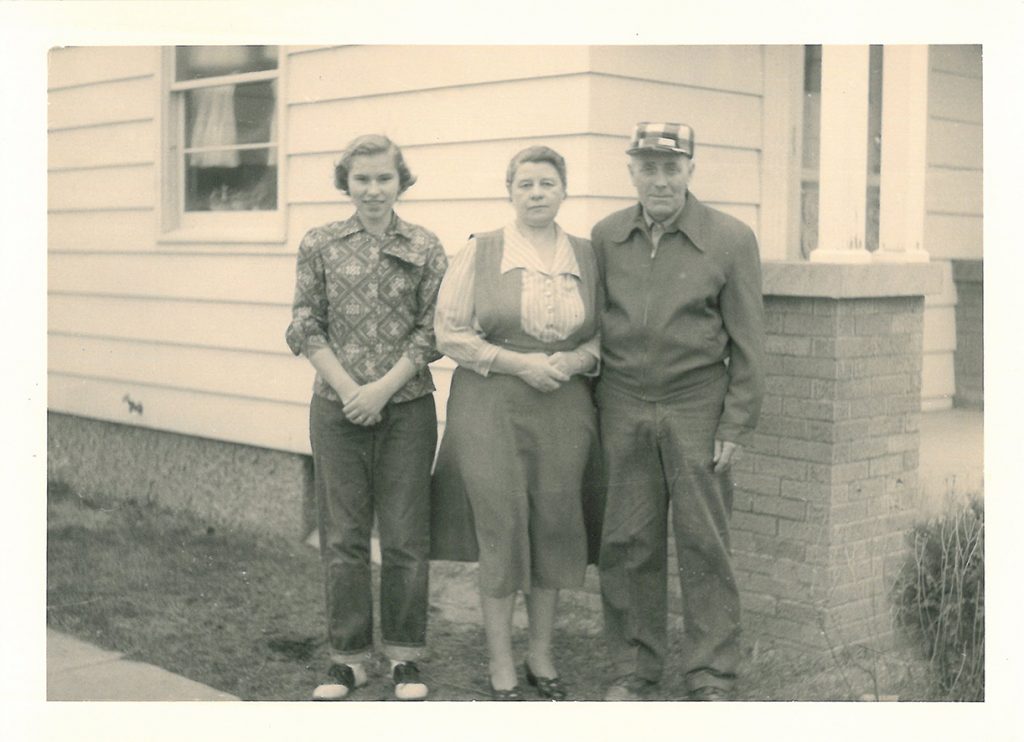 Following an invitation of the U.S. government, Heinz Kip – my grandfather – made a round trip through the U.S.A. in 1957. The journey was part of the american exchange program, which enabled foreign leader personnel, such as politicians, lawyers or journalists, to visit the United States and to learn more about the people, the society or the economy.

Heinz Kip started in New York City and travelled by bus, train or plane in 45 days to the west coast and back to NYC. He stopped for several days in Washington, D. C., Knoxville, New Orleans, Los Angeles, San Francisco, Chicago and Holland, Michigan. In Holland he met some emigrants from his own homeland, the Grafschaft Bentheim in Germany. The Holland Evening Sentinal reported about his visit.

Exact 60 years later I will follow the tracks of my grandfather. From April 3, 2017 until June 19, 2017 my family and I will travel with an RV from New York City via Washington and New Orleans to Los Angeles. Along the route 1 we will continue to San Francisco, Chicago and Holland. Look at the following map for the planned route:

Our trip won’t be vacation only. In particular, I want to get into touch with regional newspapers. I would like to know to what extent their business model has changed by the changing use of media. Also I want to meet emigrants from the Grafschaft Bentheim and exchange views with them about the US and Germany.

Can you help me? I’m looking forward to receiving contact information. Please send me an e-mail to blog@anderweit.com. Thank you in advance!

Please use the following Link ro read all contents in English language, provided by Google translate: